Discover the power of drive
and innovation

what we believe in

New Majority promotes a fiscally responsible philosophy in government and an inclusive mainstream approach towards politics.

Through education and contributions, it seeks to inform its membership and contribute resources to Republican and other philosophically aligned candidates and issues that share its mission. 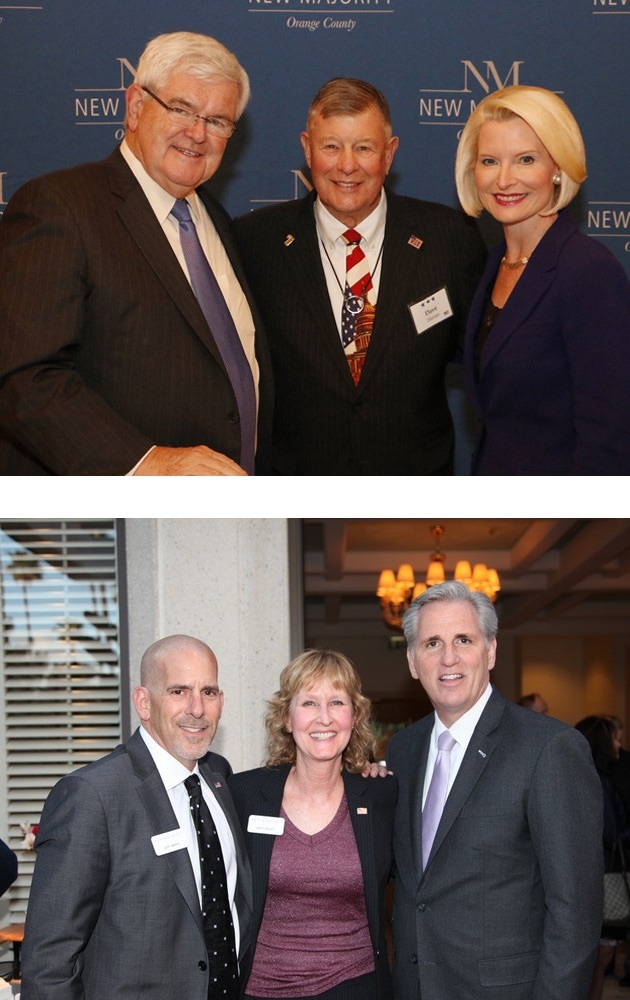 When forming the organization, OC Visionaries Tom Tucker and Larry Higby had the idea to create a group that promoted conservative fiscal values without having a social litmus test. New Majority now has had more than a 15 year history of supporting fiscally conservative candidates that make an impact on the state and national landscape.

Our founding members include:

It is our hope that you will consider joining our established organization of Orange County luminaries.

Partnering with national, state and local organizations and elected officials, the New Majority has contributed millions of dollars toward voter registration, improving the Republican brand and electing business-friendly candidates.

The New Majority employs a professional staff with fundraising, political, media, grassroots and production experience ensuring that Member resources get to where they are needed the most.